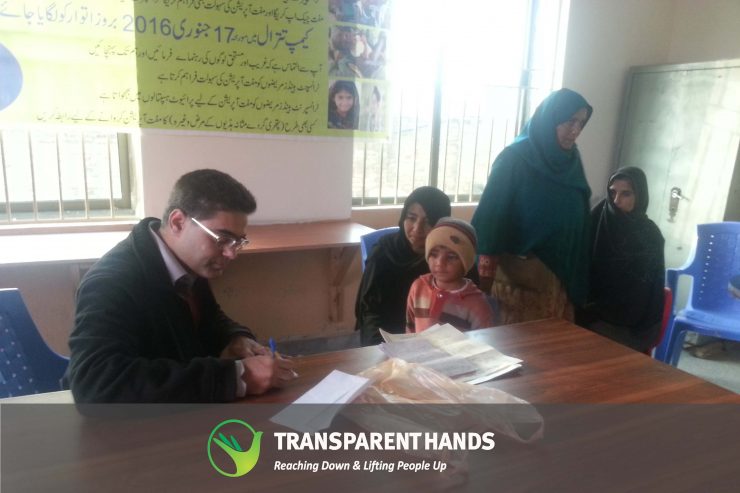 Transparent Hands is arranging a free medical camp and p...