The corporate sector is now highly motivated to leave a positive imprint on community life and society. Being a successful business isn’t always about making a profit. It’s also about making a real impression and having a positive impact on society.  Companies have aimed to be a good corporate citizen – playing an active role in community life. After all,  Corporate sectors can only grow and prosper if they win the trust of those communities in which they operate. How Saudi Arabia CSR Program Can Help Healthcare Sector in Pakistan.

In a country like Saudi Arabia, CSR initiatives are driven by strong sociocultural factors that already promote such values. Although traditionally it has been seen as a philanthropic practice, most businesses now understand the value it adds to the Corporate sectors. For the traditional Arab traders, Zakat (alms-giving) and  Sadaqa (charity),) is like any other religious duty. 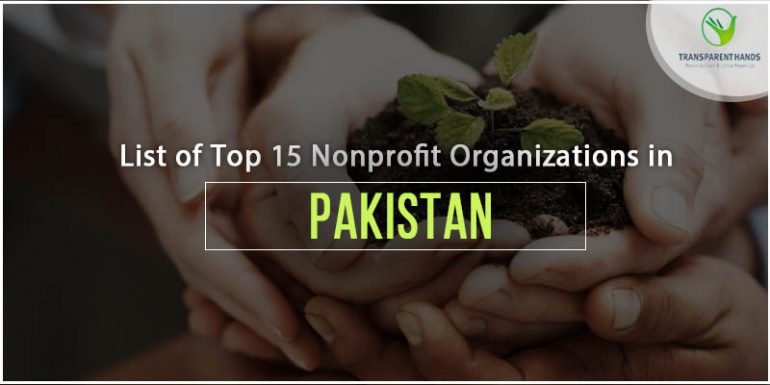 Dr. Haifa Jamal Al-Lail, President of Effat University, said, “Corporate Social Responsibility (CSR) has become increasingly important in recent years. Demonstrating responsible business practices to customers, employees and other key stakeholders are now a priority, and the demand for such organizations to achieve this is higher than ever. The global movement of employees has both environmental and social impacts, but despite the increased corporate focus on CSR, employee mobility departments are not addressing these issues.”

Saudi Arabia’s Vision 2030 program has built momentum in this process. Sectors that are predominately government-led are beginning to complement other sectors, including healthcare. Vision 2030 is reassurance that is building a place for us to expand businesses. It has opened the doors for businesses to come up with new ideas.

Saudi Arabia already has the largest pharmaceutical chain owning 50 percent of the Nahdi pharmacies, which has over 1,100 branches. Al Arabiya English has revealed that  Saudi Arabia is looking forward to investing in hospitals, clinics.

On the other hand, Pakistan meets 80% of its domestic demand for medicines from local production and 20% through imports. The pharmaceuticals market size in Pakistan is Rs. 70Billion (the US $ 1.2 Billion), approximately.  Therefore foreign pharmaceuticals corporations who are looking forward to investing abroad can think of the ever-growing potential market in Pakistan.

Addressing the occasion, Bahria Town Chairman Malik Riaz Hussain said, “Saudi German Hospitals will be provided with 12-acre land each in Karachi, Lahore and Rawalpindi/Islamabad for the construction of new hospitals. World-class laboratories will be created in all places where Bahria Town is present in Pakistan. Bahria Town’s vision and promise for its nation include high-quality healthcare services and facilities. Bahria Town intends to implement this vision through establishment and operations of high-quality hospitals and healthcare facilities in collaboration with BAB and Saudi German Hospital Group.”

Every day 1500 children die due to diseases that are preventable but neither the government nor the media is ready to pay attention to this important issue. Doctors are migrating abroad despite being the most intelligent people of the society as they are paid less than ordinary people, and graduates try to gain as much money as possible to cover the money they spent on their medical education.

Pro-Vice-Chancellor of Dow University of Health Sciences (DUHS) Prof. Umer Farooq said: “ The entire health and education infrastructure had become rotten due to corruption, lust, and greed of the officials and authorities where the standard of the education has declined to a miserable extent.”

The working atmosphere for doctors in Pakistan was unfavorable and due to all these persisting problems in the healthcare sector, the ultimate sufferer were the common people, who lack financial stability to buy quality health facilities at private hospitals, which are doing lavishing business in the country.

The shortage of trained health workers and the rising population pressure on public health institutions opens up the opportunity for foreign companies with integral CSR policies to invest in health sectors to bridge the demand/supply gaps. Pakistan offers various incentives to attract foreign investment including full repatriation of capital, capital gains, dividends, and profits.

According to Forbes, Saudi Arabia’s $776 billion GDP puts the country in the top 10 percentile of the world nation’s gross domestic products. It has seven billionaires – fewer than the U.S. state of Georgia – but is home to the richest man in the region: Prince Alwaleed Bin Talal Alsaud whose net worth is about  $20.4 billion that comes from stakes in News Corp, Citigroup, Four Seasons Hotels & Resorts and other investments controlled through his Kingdom Holdings.

Though  Saudi Arabia has been marked as a ‘ rich nation with poor people’ by the Time, the corporate institutions are capable enough to contribute to the healthcare sector of Pakistan with a strategic CSR program so that both the countries are benefited.

In terms of power and influence, there is no more powerful institution in society than business. Stakeholders want companies to make a profit, but not at the expense of their staff and the wider community.