The United Kingdom made up of England, Scotland, Wales and Northern Ireland, is an island nation in northwestern Europe. UK has many historical and of social significance sites ;  like literature, finance or the overall extravagant culture. Amongst these important aspects another important part of UK is the health of the people of the area. UK has been dealing with countless health issues in the past couple of  years. Here are top 8 health issues in UK which are most crucial and alarming.

CANCER: There were 361,216 cancer diagnosis in 2014 in the United Kingdom. Three quarters of cancer was related to smoking and drinking. Treatment of cancer has been a recurring issue in National Health Service. In September 2015, Telegraph reported that there were 5000 patients with breast, bowel, skin, pancreatic cancers. Many reforms are being introduced by NHS England to prevent the deadly disease but still a large number of people suffer from cancer.

OBESITY: The rising rates of childhood obesity were described as a national emergency by Health Secretary in February 2016. 28% of adults in UK were recognized as clinically obese with Body Mass Index greater than 30 in 2014. Tamworth in Staffordshire has been identified as fattest town in England with 30.7 % obesity rate. Various groups including government, food, health care professionals have been making significant attempts to overcome obesity in UK. 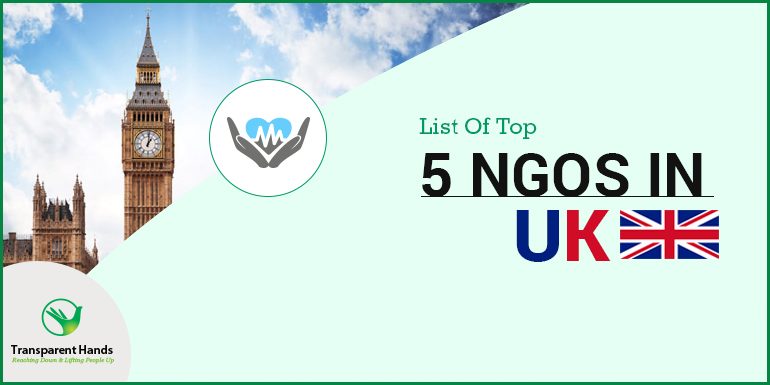 DEMENTIA: Dementia is a progressive disorder that effects how your brain works and in particular the ability to remember, think and reason. It is not a disease itself, but a group of symptoms that may accompany a number of diseases that affect the brain. 600,000-800,000 people have dementia in UK. 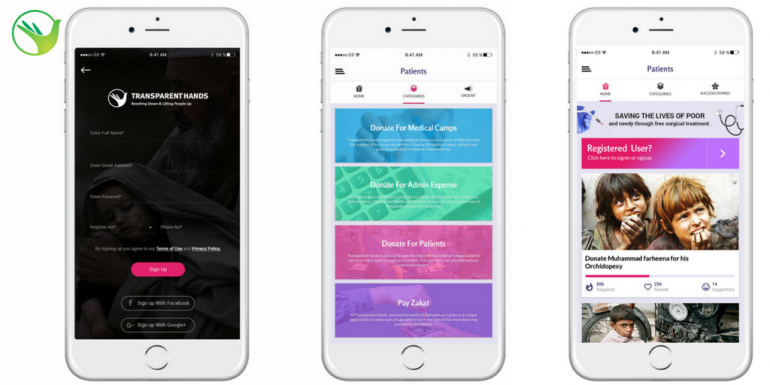 DEPRESSION/ ANXIETY: Many people in UK experience depression and anxiety. The trend increased in 2000s. One disturbing consequence of  depression is suicide. 6045,5608,5675 people aged 15 and over died by suicide  from 2009-2012 respectively.

HEARING LOSS: Around 40% of people over 50 in UK have some form of hearing loss. Hearing loss is usually gradual and you may not notice any changes straight away.

OSTEOPOROSIS: It is a progressive condition that leads to more fragile bones as you get older. Osteoporosis is often referred as silent disease  although almost 3 million people in UK are estimated to have osteoporosis, worryingly few people know they have it until they break a bone.

HIGH BLOOD PRESSURE: High blood pressure is a major cause of premature death and disability in UK ; it could also  lead to strokes, heart attacks and heart disease. Across  UK, 1 in 3 adults( around 16 million) has high blood pressure and this rises to at least from 1 person in 2 in  65seconds.