Salman is healing gradually after his successful operation 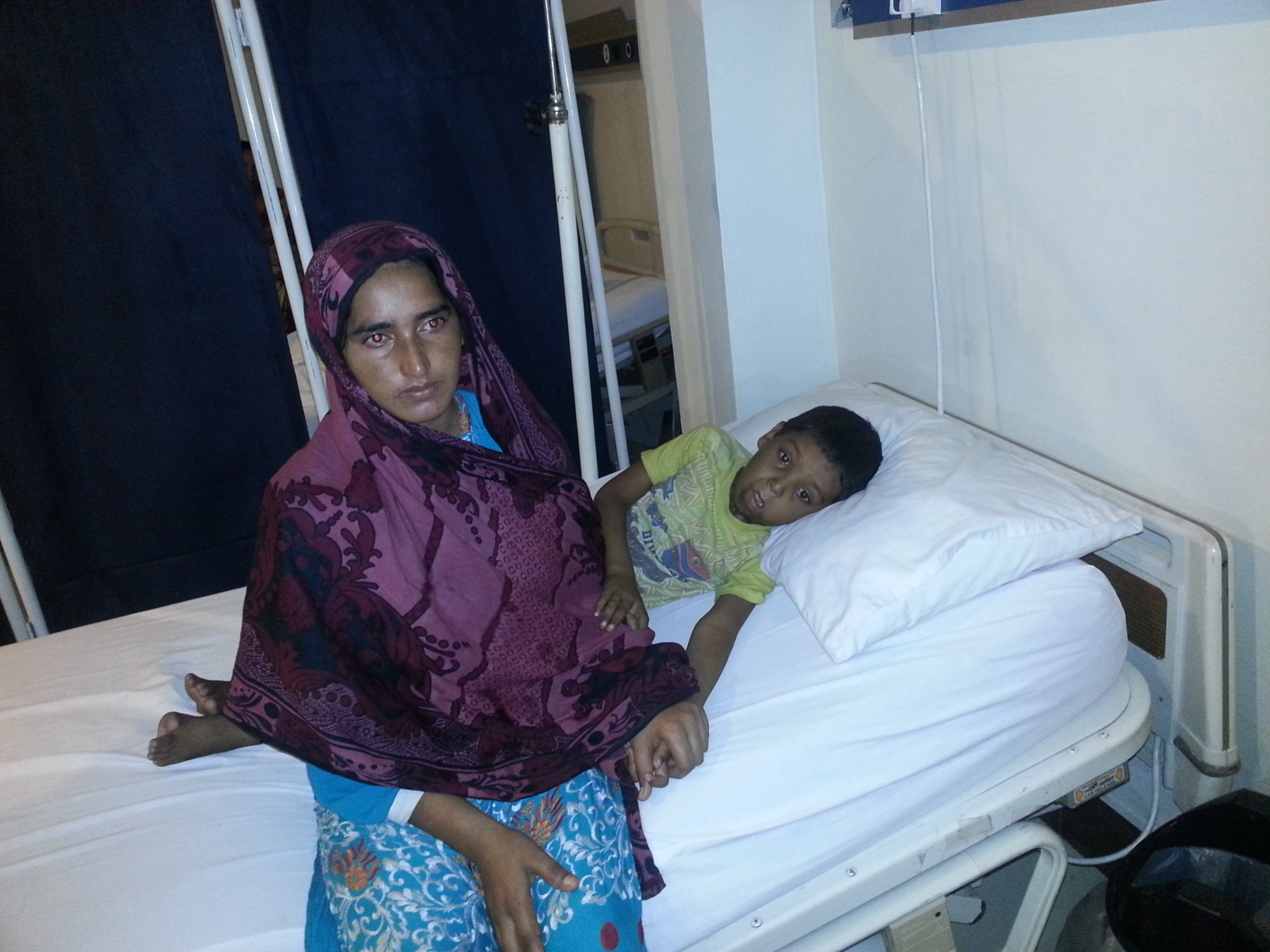 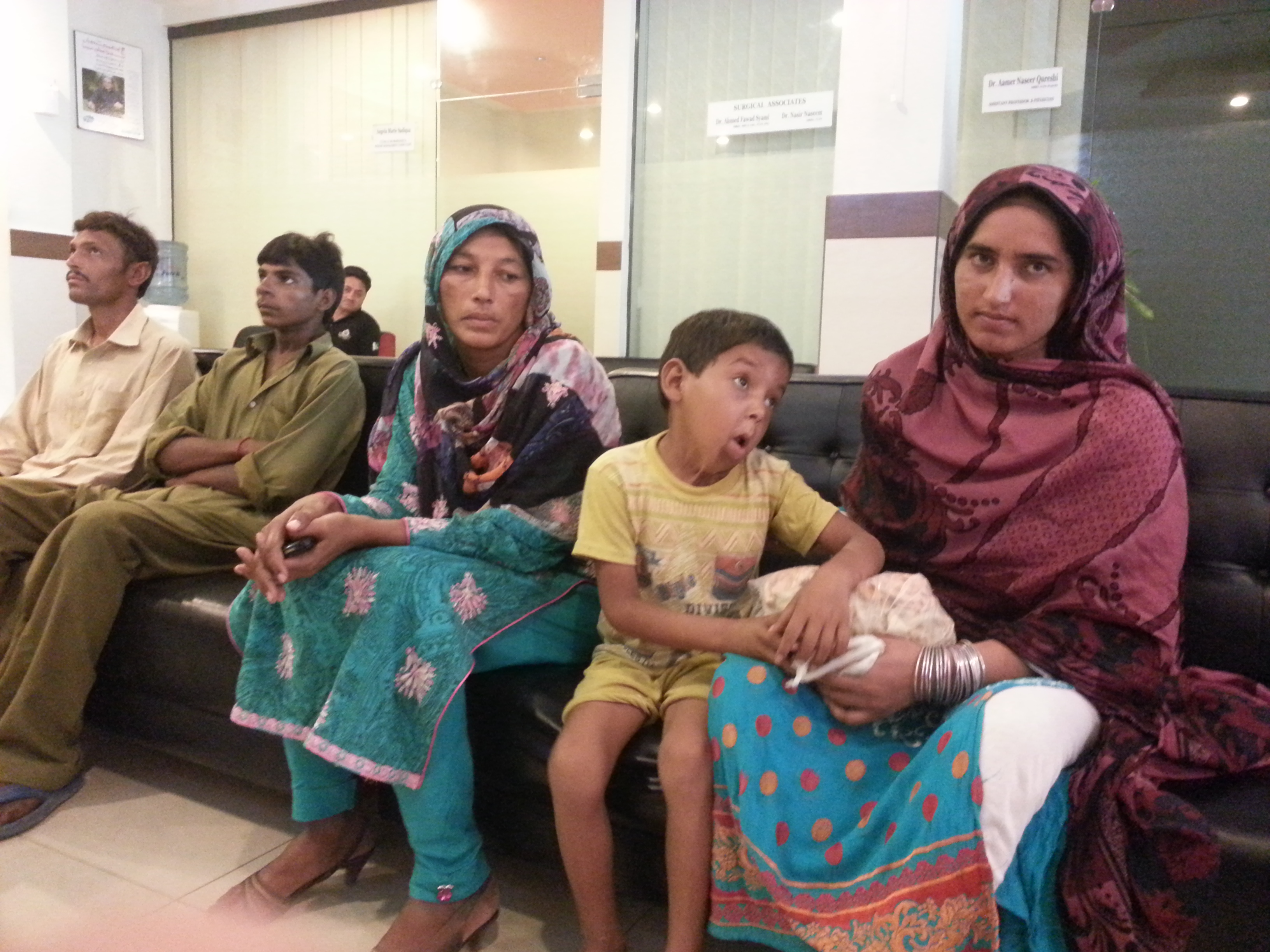 Salman Zafar 6 years old child developed post burn contracture after accidental spillage of acid on his neck in early childhood. He was operated in LMC by Dr Sarfraz on 27/08/15. His contracture was released and split thickness skin graft was placed. He was discharged after two days and followed afterwards to look for satisfactory results of surgery.

As, Riaz ul Haq awaits Tympanoplasty, you can help save...

As, Naseem Nazeer awaits Thyroidectomy, therefore, we re...

Help Imtiaz Begum fight Cancer as only your help can mak...