He has resumed his life’s activities without any health issue 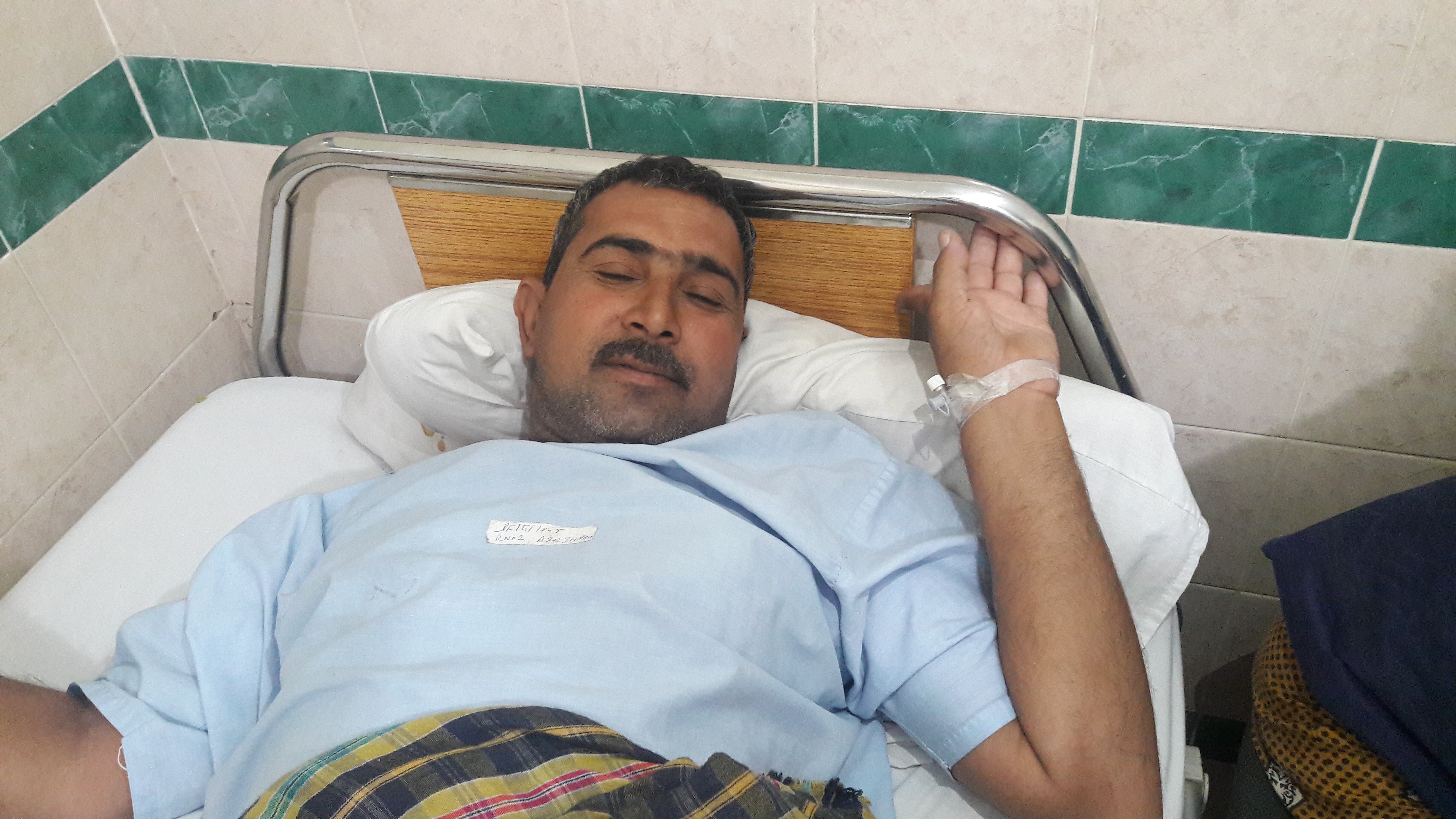 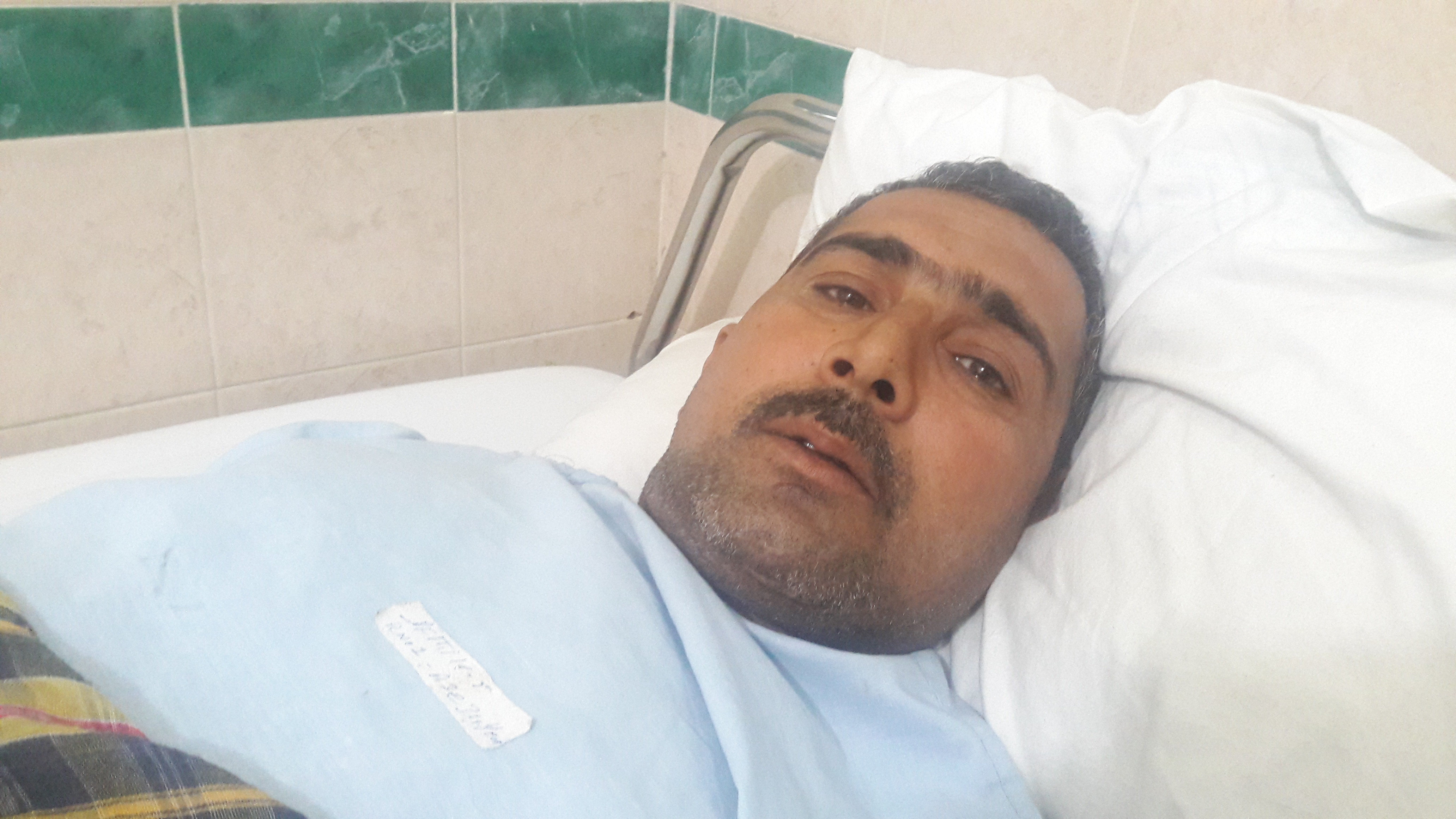 Muhammad Iftikhar 34 years old fell down from height about 1 year ago while working. He broke his left Femoral head. His initial treatment was done but his bone did not unite. He was advised Total Hip Replacement (THR).

His surgery was done in PSRD Hospital on 26-10-16 by Dr Afzal Hussain. His Total Hip Arthroplasty (THA) was done. He had good post op recovery and remained alright. He was discharged with follow up advice.