Importance Of Zakat In Islam

Zakat is a bridge that connects Muslims around the world on emotional grounds. Zakat fills the heart of a Muslim with empathy, and stops him from engaging in the evil pleasures and splendors of the world. Importance Of Zakat In Islam

Therefore Zakat has been made one of the 5 main pillars of Islam.Paying Zakat is the spiritual way to acknowledge the fact, that whatever wealth we have today was given by Allah and nothing belongs to us. So we should not cling to our wealth and materialistic stuff greedily.

Zakat helps us to free our souls from the love of wealth, and also carries a lot of importance both in Islam and in our daily life.

Importance of Zakat in Islam:

Zakat helps to cleanse one’s possessions and soul from all sorts of vices. The Zakat giver attains the sense of self-discipline through his obedience towards Allah. Again obedience towards Allah can turn a man or woman into a prosperous Muslim, which will definitely benefit them in this world and the Akhirah.

Zakat brings a Muslim closer to Allah and in stills a strong sense of faith and dependency in  Him. Allah has promised to reward the one who believes in Him and acts according to His wish.

The Prophet (PBUH) said in a Hadith:

“Whoever gives away charity the size of a date, which is earned lawfully, since Allah only accepts the good lawful things, Allah will indeed take it with His right hand and cause it to grow for its owner, just as one of you raises up his colt, to the point that the charity will become like the size of a mountain.”

[Reported by Al-Bukhari and Muslim] 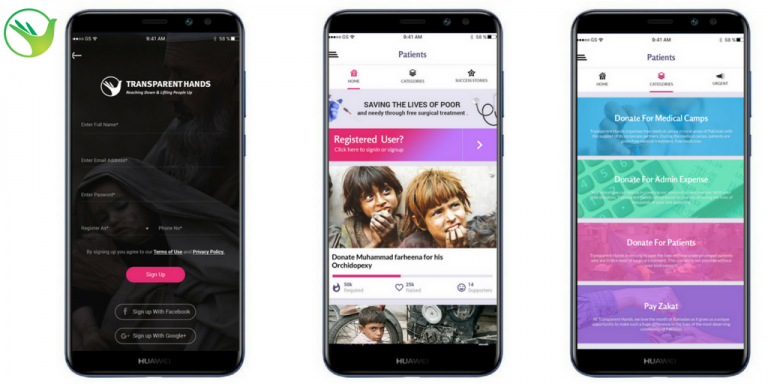 Importance of Zakat in Today’s World:

Today we are living in a world of conflict, war and miseries where millions of men, women and children are suffering for the crime they haven’t even committed.

We really need to look into the state of refugee issues and other man-made crises like poverty, hunger and drought; in order to understand the significance of the concept of Zakat in today’s reality.

The UNCHR (United Nations High Commissioner for Refugees)reported there were 68.5 million forcibly displaced people in the world mainly from countries like Syria, Sudan, Iraq, Afghanistan, Myanmar and Venezuela respectively.

Then there are poverty-stricken countries like Uganda, Yemen, Haiti, Tajikistan, Uzbekistan and Tanzania, where millions of people are suffering from hunger, famine, homelessness and lack of healthcare.

Many charitable organizations like Muslim Aid, Transparent Hands, and Edhi Foundation are collecting funds through Zakat, which are used to provide basic life provisions like food, water, clothing, medicine and shelter for the poor and needy.

Relief Aid agencies like Islamic Aid and Human Concern International, take Zakat donations from donors and use them to provide aid to the refugees, who are forced to flee from their own countries to save themselves from war, tortures and all sorts of assaults.

Today about 1.8 billion Muslims inhabit the world and possibly it is the only religion on Earth that is growing rapidly than it was expected. This definitely increases the potential to collect size-able Zakat donations which can be used for the betterment of humanity around the world.

Consequences of not Giving Zakat:

Zakat is not a tax but an obligatory religious responsibility. If you do not pay Zakat then you are bound to endure the consequences as narrated in the following verses of the Quran:

“And (as for) those who hoard up gold and silver and do not spend it in Allah’s way announce to them a painful chastisement. 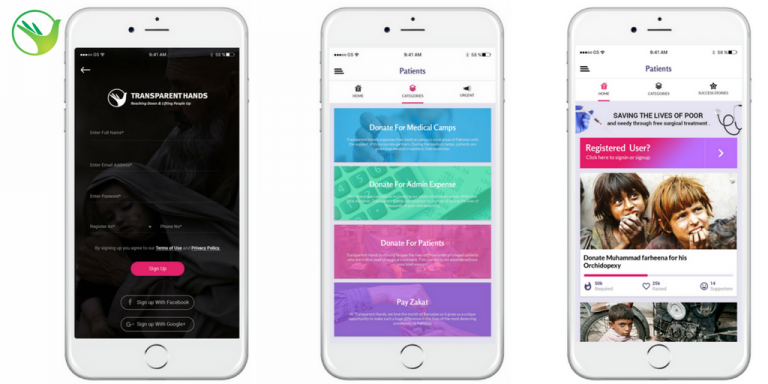 Every Muslim should spend from his wealth in charity and give Zakat accordingly, if he is eager to gain the mercy and love of Allah the Almighty and save himself from His wrath on the Day of Judgment.

Ashir has multiple congenital heart defects that need to...

We request you to support Ayesha’s Redo Open-Heart Sur...

Ahmad is suffering from avascular necrosis (AVN) of the ...