Thank you for funding the major heart surgery of this boy 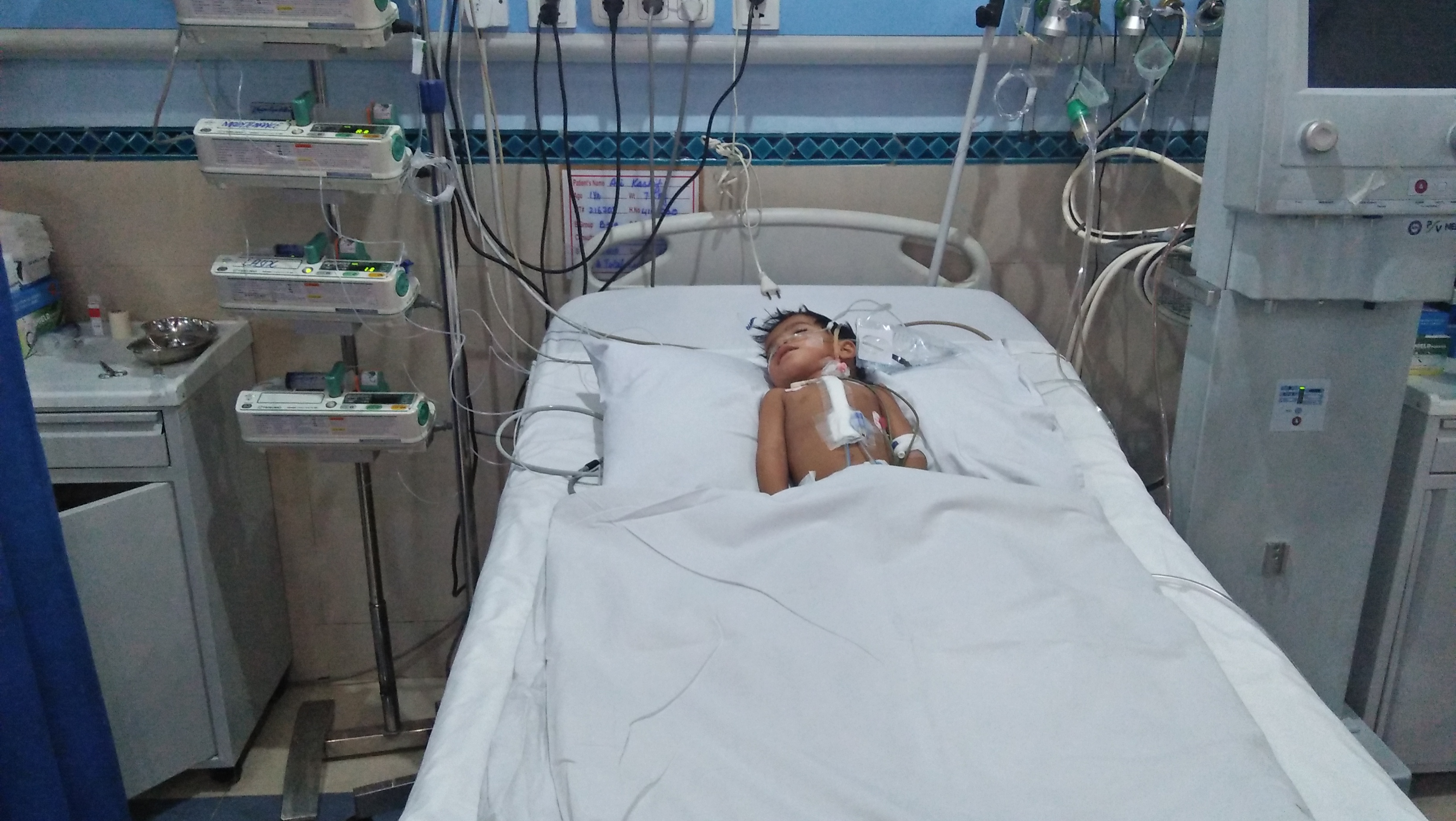 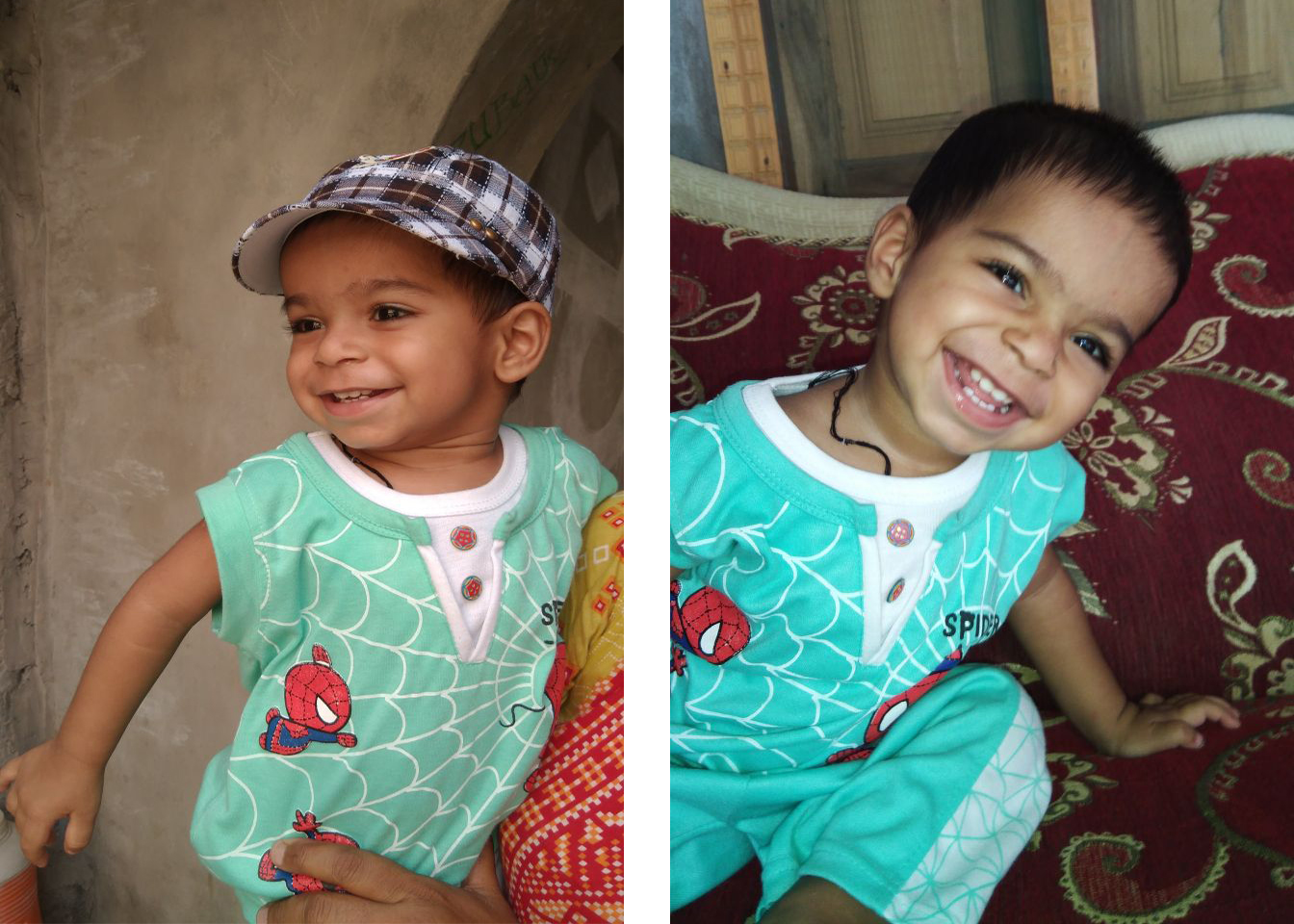 Ali Kashif 15 months old child had breathing difficulty and cyanosis since birth. He was diagnosed with Tetralogy of Fallot. He was advised open heart surgery for corrective repair. His surgery was done in Ittefaq Hospital on 23-05-17 by Dr Salman A Shah and Total Correction was done. He had good post operative recovery in ICU and later in ward from where he was discharged in stable condition.

Sakina Awaits Thyroidectomy, all we need now is your hel...

Ali Hassan awaits Herniotomy and we have assured them th...