Thank you for saving this little girl’s life 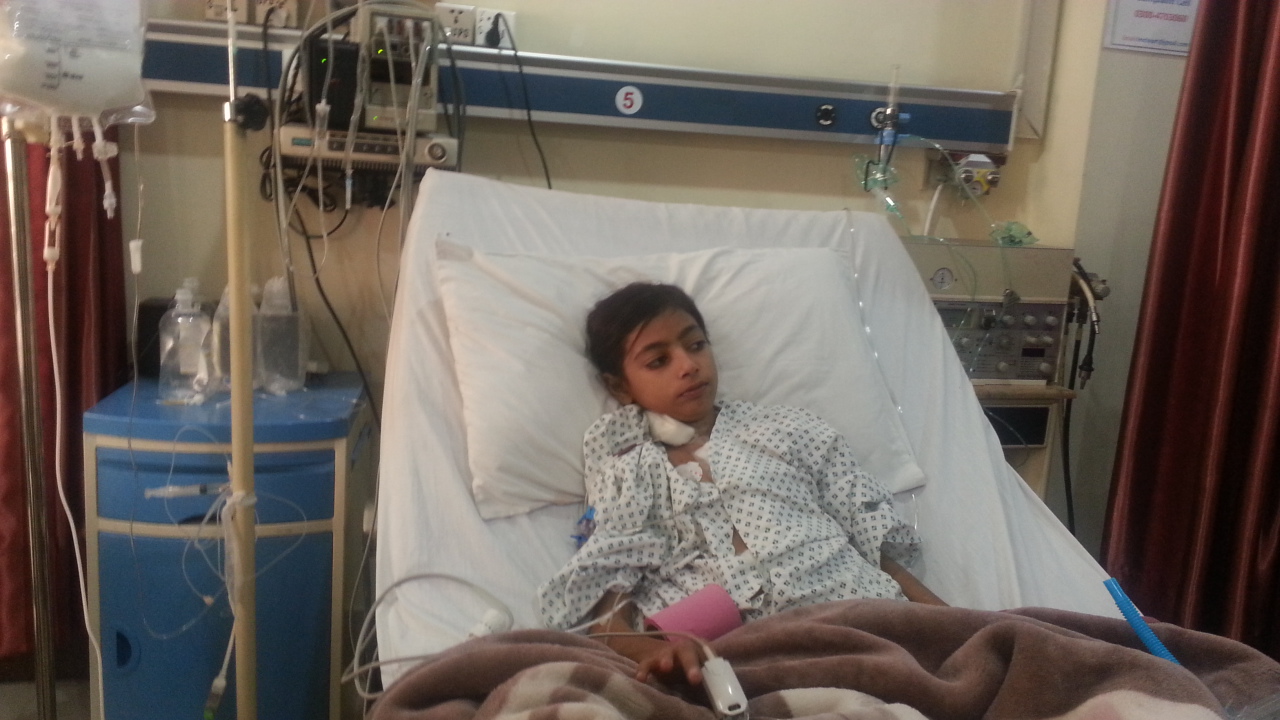 Syeda Esha Walayat 14 years old girl presented to us with progressive dyspnoea on exertion. She was investigated and found to have Aortic and Mitral valve prolapse. After completing her preliminary and definitive work up , she was operated in Lahore Medical Complex by Prof Aftab on 26-10-2015. Her Double Valve Replacement (DVR-Aortic and Mitral) was done. She was shifted to ICU for intensive post-operative monitoring. After 4 days stay in ICU she recovered well and shifted to room from where she was discharged on oral medication. 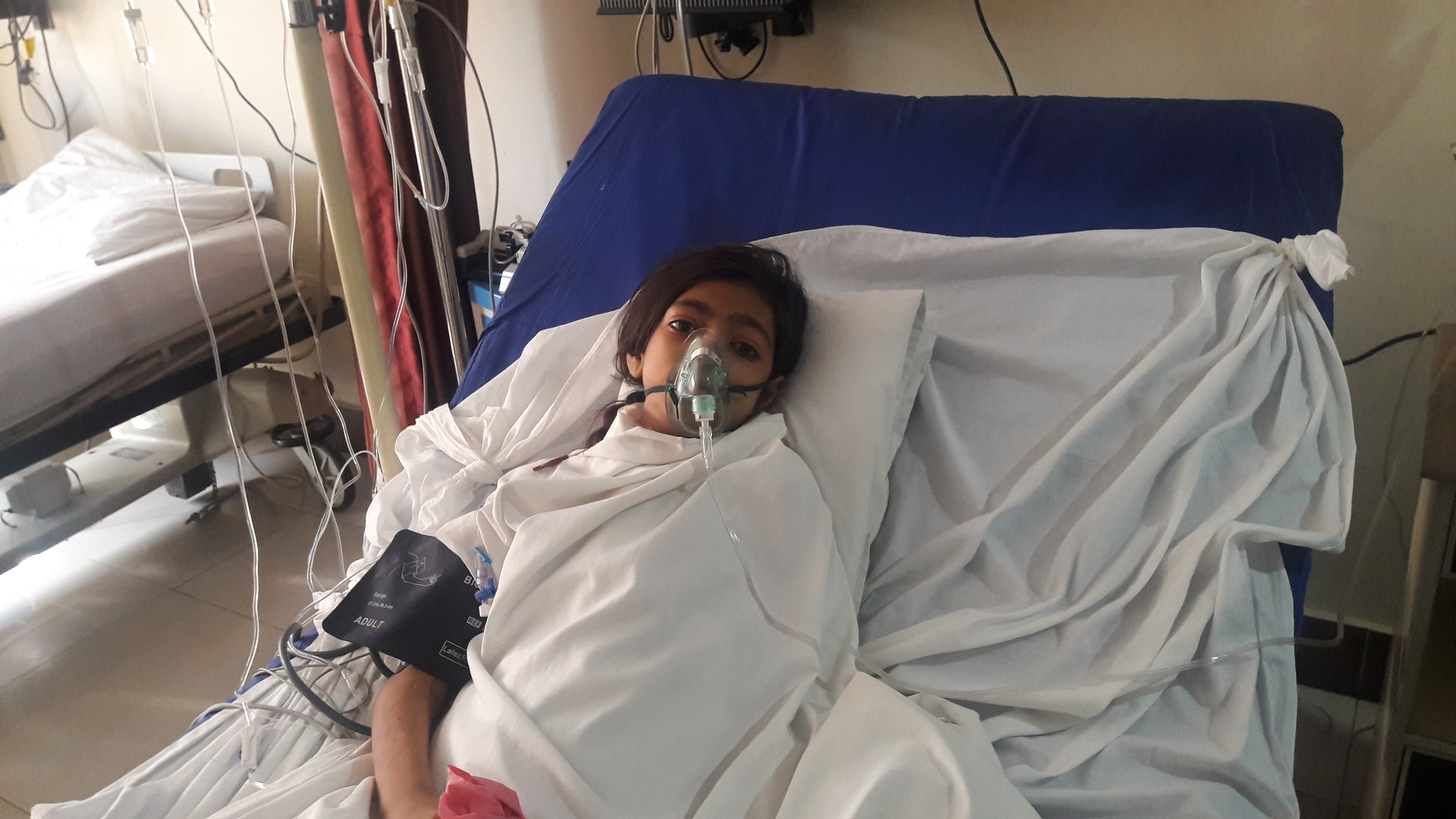 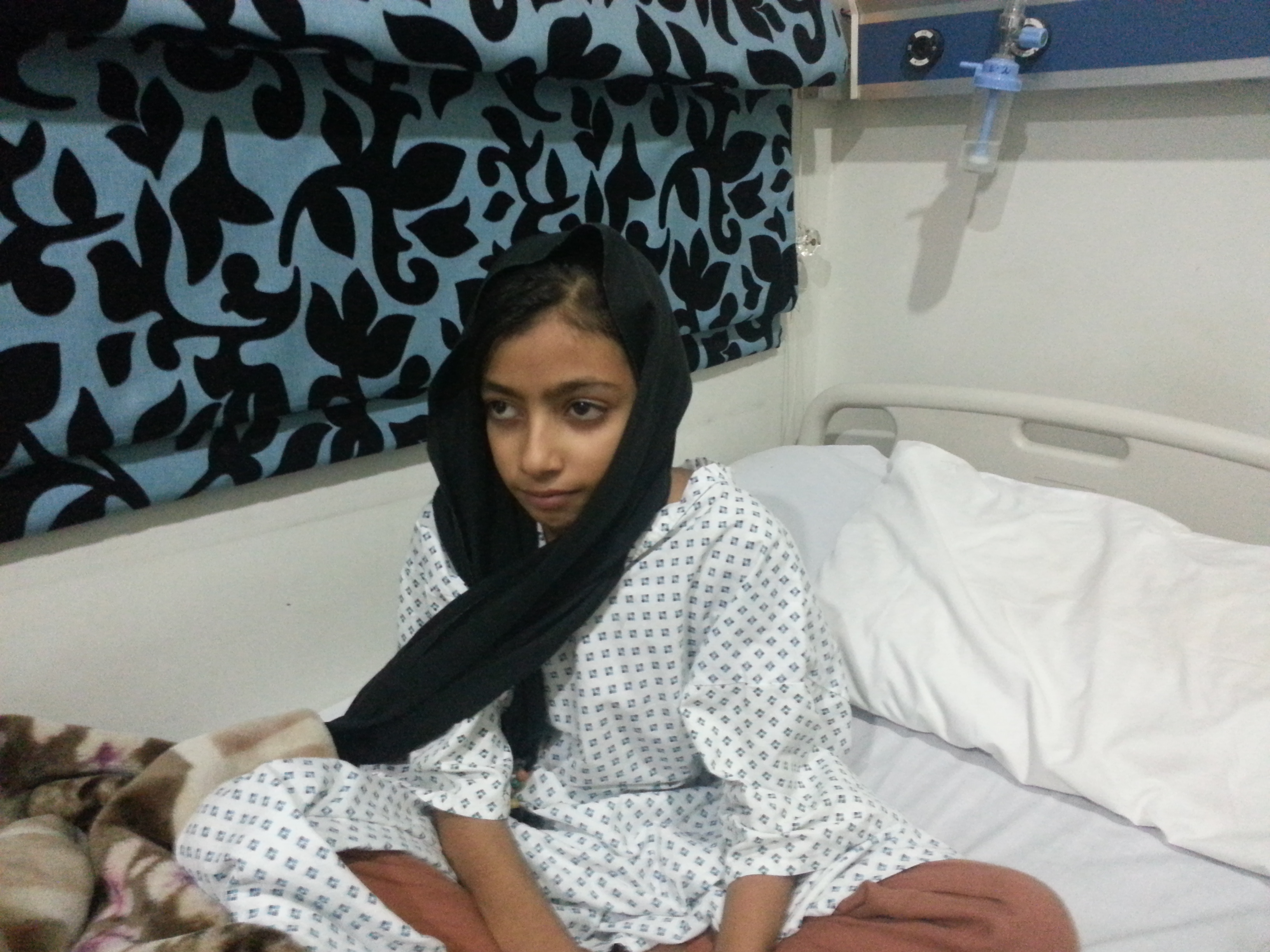 She remained alright at home for one week and took her medicines regularly. A week later, she  suddenly developed fever, dyspnoea and restlessnes. She came to hospital, was investigated and found to have Pericardio-Pleural effusion. A chest drain was compulsory to relieve pressure effects on the right side of her chest because of effusion. Prof.Aftab managed her and placed the chest tube. She remained admitted in ICU of Lahore Medical Complex. She had shown significant improvement after timely intervention. She was managed and investigated well, before finally taking to operation theater for exploration and evacuation of clots from around the heart. Her second surgery was done by Prof Aftab on 12-11-15 in the same hospital. Her clots from pericardial cavity were removed and she remained admitted for another week in ICU. Her post op course was significant as 2nd major surgery was performed within 3 weeks of 1st operation. She was intrusively monitored in ICU and had good post op recovery. After rehabilitation, she was discharged in stable condition on medical advise for further follow up.