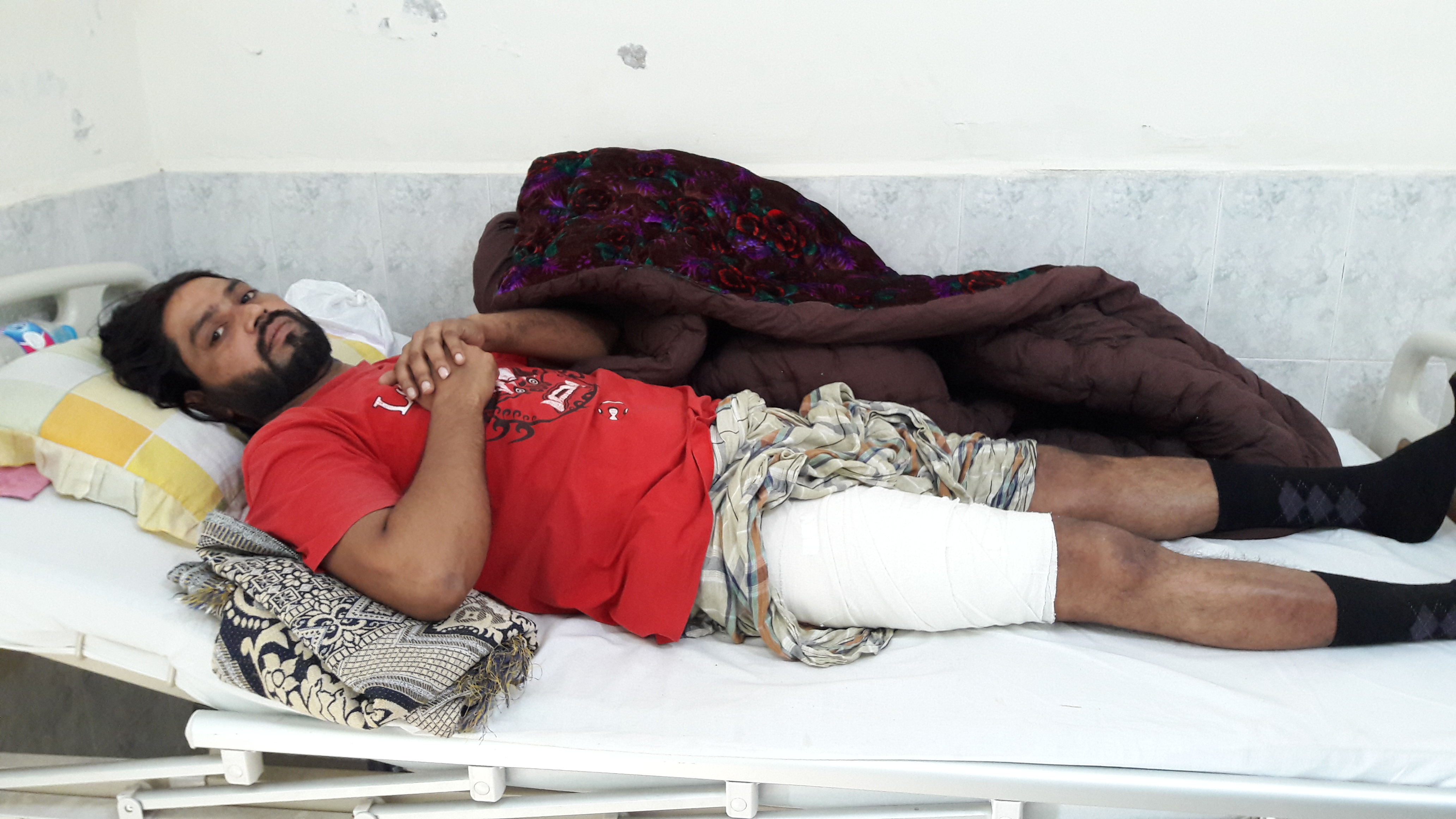 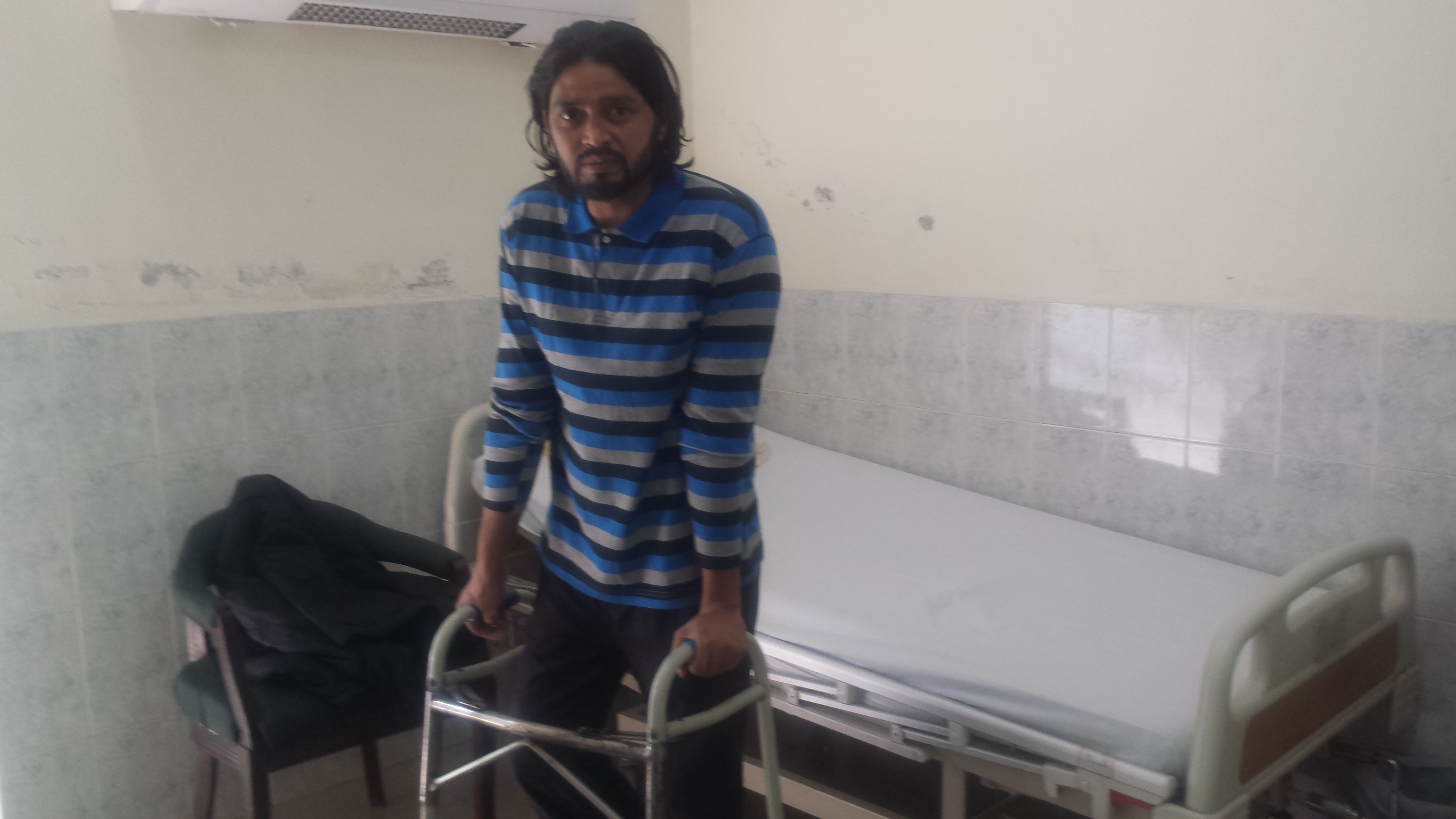 Muhammad Sohail 35 years old was suffering from Ankylosing Spondylitis which resulted in progressive stiffening of his lower back, hip and knee joints. He was unable to sit and lay down properly on his back. He was advised Total Hip Replacement (THR) on both sides. His Rt. Hip replacement (THR) was done on 21-12-16 and Lt. Hip replacement (THR) was done on 11-02-2017 by Dr Afzal Hussain in PSRD. Non cemented hip implants were placed on his left and right side. He had good post op recovery and remained alright. He was discharged with physiotherapy advise and has become able to sit and walk comfortably now.